3 Reasons to Set Yourself Ambitious Goals in Life

3 Reasons to Set Yourself Ambitious Goals in Life 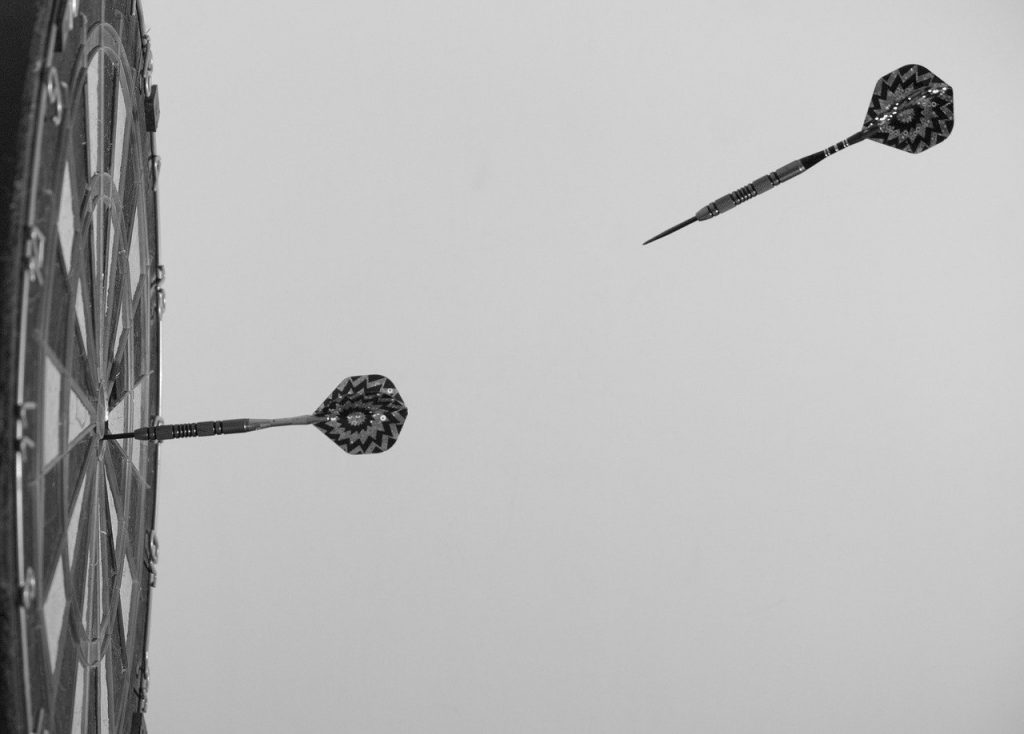 There are some different opinions out there about goal setting.

In the entrepreneurial and business-focused world, there’s generally quite a lot of emphasis put on the importance of goals, KPIs, and all the rest. But, increasingly, there’s been a move in certain sections of society – including the entrepreneurial space – to shift away from the idea of goal setting at all.

Scott Adams, creator of the Dilbert comics, for example, has famously argued that “goals are for losers (systems of winners).” Boiled down to its basics, his argument is that goals are often difficult to actually achieve, and circumstances can shift to make them even more tricky. What’s more, once you achieve a goal you’ve then lost the motivation that kept you moving forward. And while pursuing a goal, you exist in a state of anxiety and yearning.

It’s true that pursuing goals can be stressful. For example, before you can buy a home, you need to do a lot of work, such as investigating how to find the lowest rates in the market.

At the same time, though, there are some good reasons to set yourself ambitious goals in life, despite all of that. Here are some of those reasons.

It’s Worth Moving Towards Something You Want

Because you will always be moving toward something in life, and it’s better for you to move towards things you actually want

The same thing is true in a bigger sense, too. In life, you will always be moving towards different things, because your actions have to be guided by some kind of sense of direction.

The thing is, when you’re not the one defining your own goals, you can be sure that you will be acting out the goals that someone else has defined for you. And it may well be that those goals haven’t been structured with your best interests in mind.

Life is always going to require work and effort. It’s better that you should spend most of your energy actively moving towards things that you want.

Meaningful And Ambitious Goals Push You

Because without meaningful goals, it can be too easy to “let yourself off the hook”

It can be extremely easy to end up in a situation where you get into the habit of “letting yourself off the hook,” even when you know it’s a terrible idea to do that.

This is because all of us have a certain corner of our minds which is dedicated to getting us to take the easy way out. To relax. To follow the path of least resistance. This is the little voice that says “this is too tiring, let’s go eat some pizza,” when you’re trying to work out. And it’s the same voice that tells you “forget working on that business idea, let’s just sleep for a few more hours.”

Meaningful and motivational goals generally have the effect of giving you some perspective that can help you to avoid that temptation to take the easy path.

If you haven’t defined ambitious goals for yourself, though, then it’s very likely that you will end up constantly letting yourself off the hook, falling short of your potential, and living a life that’s not at all as fulfilling and meaningful as it should be.

Because your life fundamentally needs some structure, and without goals it can be too easy to waste your energies aimlessly

It may be that you are a hard worker, that you have an optimistic approach to life, and that you’re not at much risk of sleeping in it every day and eating junk food for every meal.

Even so, if your life doesn’t have enough structure, you can certainly waste your energies aimlessly without actually achieving much of anything at all.

This is the same problem that someone who wants to learn a dozen different languages would face, if he wasn’t able to pick one and focus on it consistently, before moving onto the next. That is, he would just jump back and forth, doing a little bit of work here and a little bit of work there, but never really making headway anywhere.

Big goals can fundamentally direct your focus, and tell you where to apply your efforts to get the best results. That’s a very valuable thing.