How To Break Procrastination

How To Break Procrastination 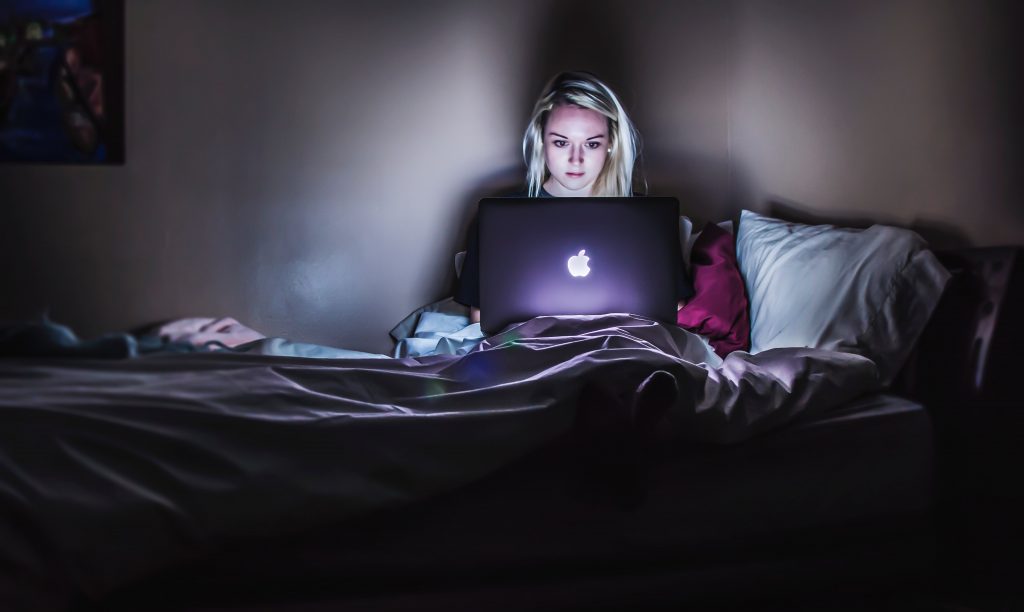 When you first start a business, the last thing you’d expect to work on is to break procrastination. But as I’ve been working on my business for the past few years this doesn’t come as a surprise.

As someone who was raised to be automatically assigned tasks, goals, and objectives, breaking away from that is tough. When you start running a business or start looking at yourself, you begin to realize how much we procrastinate.

It comes from instinct. It’s overwhelming. And I’m all but familiar with it since it took two long years to break out of it.

When I first started to operate my business, progress was a crawl. Today it’s growing and I’m happy to say it’s something I can make a living off of. But how I got to that point was by learning to break procrastination.

And I presume you’re looking to break it to be more productive. Or maybe you see it as a flaw that you want to break for other reasons.

Before getting into how we can best break procrastination it’s important to recognize a few things:

Now when you think of procrastination we see it as a means of delaying tasks. We don’t want to do something so we devote time to other things that we want to do.

More often than not, when we procrastinate, we tend to do activities that bring us a lot of joy or serve as a distraction. We play video games, consume a lot of content, and more.

The reality is when we procrastinate, we are essentially wasting time that we could’ve invested in something meaningful.

Why is that a big deal though?

“The most expensive place in the world is a graveyard.” – Les Brown

Dark yes, but it makes sense when you consider it.

The study also proved that the feelings of regrets and guilt dwell within us for longer.

I can certainly relate to that as I was plagued with minor regrets that I overcame a few months ago. Those regrets stemmed from the decisions I made when I was a child and teenager.

All of this is significant because procrastination can lead to various regrets in our lives. Sure we can’t procrastinate on school assignments or other things with deadlines. But we can procrastinate on achieve those goals we wanted to achieve.

We can procrastinate on asking out someone we’re interested in romantically.

Or we get so caught up in life we procrastinate other priorities in our lives.

So Why Do People Procrastinate Anyway?

Why we procrastinate can stem from a variety of reasons. Lifehack raised five reasons that are worth considering:

Some other things that can lead to procrastination are:

Overall people can lack the tools they need to climb their way out. Some are like me where they’ll keep crawling and trying new things for years before something finally clicking. Whatever the case is, it’s clear people are unprepared.

So What Can We Do To Break Procrastination?

Now that you have a better understanding of procrastination, here are some things to consider. These tips will overall formulate a system to help you break procrastination.

Start Off With A Goal And A Vision

Intrinsic motivation is the idea of providing meaning and vision to the work that you are doing. This meaning or vision has to be connected to us and is valued by us.

This is a big deal because the other methods provide short term relief or even provide no benefits either.

Looking at extrinsic motivation, we’re looking for external motivation. It’s the carrot in front of us so to speak. This system doesn’t work because we’re coaxed into doing something. This drains our energy and leaves us with a taste that we won’t do that again.

The other is goal-based motivation. It serves as the middle ground in that our motivation has some vision already. The problem with the system is that you’ll get a dopamine rush but hit a plateau. This plateau forming a question:

For some, the answer is simple. But like most folk – myself included – there isn’t always an answer. So we slip back or we coast on our current success, never growing more.

This is why I want to work on intrinsic motivation and suggest it to others. It’s solid because you’re still setting goals, but the goals are larger. They’re more visual than focusing on results.

For example, a goal-based motivation would be setting a goal to weigh a certain amount after a few months. Intrinsic motivation is having a vision of you being healthy and setting tasks to get to that vision.

And while some would argue that these are the same thing I’d disagree. There is a difference between writing down a goal and determining the steps to take over writing it and visualizing everything you’re doing and why you’re doing it.

Put Those Visions In Writing

When we write down tasks, we have a tendency of doing them after a while. As much as people don’t like to-do lists, we can’t deny that people will still use them. And why wouldn’t we? When we write things out, it’s pushed to the forefront of our minds whenever we consult it.

It’s a handy tool when we know how to use it.

I stated what procrastination is and what are the causes to help out with this particular method. That is characterizing your procrastination. What I mean by this is focusing on the specific reasons and sequences that lead you to procrastinate.

What are you feeling when you binge-watch Netflix? How do you feel after watching several hours of YouTube videos? Are you even aware that you’re procrastinating when you do those activities in excess?

Asking those questions is key to making your procrastination realistic. People can think it’s some force that just happens. It’s not. We’re doing it for a reason.

So take time to answer those questions and dig deep on what emotions your procrastination is playing on. Fortunately, psychologists have discovered that there three core emotions that drive our procrastination. This will make it easier to spot. Those are:

The reasons for those emotions are many but it’s up to you to dig into those emotions, uncover the root sources, and make changes in your life.

What’s next is a matter of releasing those emotions in healthy ways. I’ve already shared tips to help with anger, but here are some suggestions for fear and sadness.

Ways to handle sadness are:

These sorts of methods sound silly, but they actually are effective ways to handle these emotions. Another option I’ve used in the past is to logic my way out of those emotions. That’s not to say that I never show fear or get angry or sad, but I use logic in the moment to calm myself.

Train Yourself To Not Settle For Excuses Or Destructive Thinking

If there is one thing I hope you all take from this is that procrastination isn’t the same as laziness. While in some cases what we opt for could be a waste of time (i.e. delay work to instead watch a Youtube video), it’s often replacing a task with something we would rather do instead.

How we get to procrastinate is through a sequence of events often stemming from a thought or an excuse that we tell ourselves.

We find a task to be a pain in the ass, so we push it off.

A task is too frustrating to handle, so we consider doing something else instead.

We don’t believe that we’re capable of doing more so we don’t bother with it. Or maybe the progress is at a crawl that putting one more hour feels like a waste.

Instead of listening to those internal voices, what’s better is to learn how to overcome those. How you go about it is up to you, but here are some ideas that I’ve come to learn when handling these excuses:

Sometimes You Need To Break Things Into Smaller Steps

One other distinct source of procrastination is feeling overwhelmed. In those cases, perhaps we have to break our visions into smaller steps for us to work towards. While intrinsic motivation is indeed helpful, some of us still need a starting point.

We still need to break things into smaller steps. And those smaller steps can make it easier for us to visualize and complete the work.

This is also more important than you realize because often times we run into roadblocks. From sheer procrastination to other more pressing obstacles. There are all kinds of elements that can stall our progress and bar us from our visions.

When you break things into smaller tasks it’s easy to make adjustments to tasks and to find ways around those obstacles.

On top of obstacles, there will be times where we will fail. Our system won’t be able to support us and we’ll find ourselves procrastinating again.

While our first instincts are to get mad at ourselves, I think it’s more like pouring salt on the wound. Instead, we ought to show gratitude for at least trying and taking steps further. Remember that failure is a series of lessons in disguise.

It’s up to us at that point to go back and to try all over again. We ought to consider what changes to make and what worked and what didn’t. To break procrastination is a work in process on a system that helps us become more productive.

That much is clear when you look at other methods I mentioned before to break procrastination.

Break Procrastination And Enjoy Your Victory

Along the way to break procrastination, it’s important to recognize the little spurts of progress. From discoveries about yourself to overcoming the problems currently faced, we have to take those moments with stride and pride.

No matter what though, I stand behind the fact that you need a system to help you break procrastination. As you can tell, there is a lot going on in our heads. And while mental problems seem easy on the surface, they are tough to crack.

So go and develop a system and experiment to your heart’s content. After all, systems are the building blocks that’ll build us up in many ways.