How To Change Your Environment Drastically And Succeed

How To Change Your Environment Drastically And Succeed 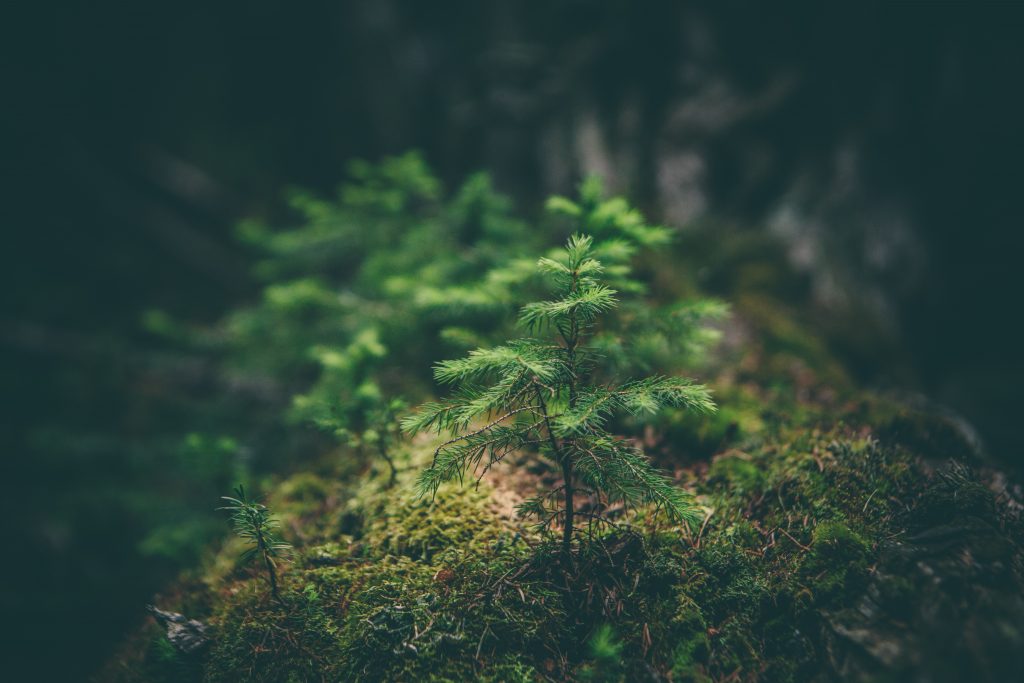 I am about to change my environment drastically.

The same kind of moving in sensations are washing over me again. The feeling that I’m “growing up” despite being 28 years old. Having anxieties that I’m not making enough and maybe I ought to have waited for a few more months before moving.

I’ve learned to overcome those anxieties though and found myself excited for what is about to happen. And one of the biggest reasons I’m excited is:

I’ll be changing my environment drastically. I’ll be adopting habits to help me succeed and grow further.

And naturally, I’d like to share this information so you can do the same. But before I jump in, there is a question I’d like to address

Why wait all of this time to employ the strategies I’m about to discuss with you?

The strategies I’m going over is an accumulation of tips and tricks I’ve learned over the years. Some of which I’ve read but didn’t feel it was appropriate to apply at the time.

Chalk it up to me making excuses or finding legitimate reasons for not doing something, these are all I have for my reasoning. But in a sense, that particular action is part of the environment I’ve been in for five years.

But now that things are changing, I want to share these strategies for my own reminder, but also for others who want to try these out.

Why Change Your Environment

Environments and atmosphere play a massive role in our lives. It’s one of the biggest reasons why I wanted to move out as soon as I was making enough to cover living expenses.

Even though it makes sense to wait a bit longer until I’m making more money. After all, the future is unpredictable and who knows what’ll happen in the months to come.

Regardless, I feel confident enough now to make this transition. Mainly because I have so many ideas to help me recover. There is also this change in environment that plays a critical role in this.

Why is this such a big deal?

Well, it boils down to understanding how atmosphere and environment (or mood) work. What we do in various rooms creates atmospheres which then set the mood for that place.

An easy way to look at this is that each room we do specific things. In the living room, we watch TV and it is a common area for everything. The kitchen is where we might eat and cook meals and occasionally study.

Those activities set the mood and quickly become habits for us. Whenever we are hungry, we go to the kitchen rather than any other room.

And while that example is obvious, it still holds true for a variety of habits. We have a specific spot whenever we want to work or study. Not to mention there is a particular spot that we go to in order to hang out, or work out.

Those rooms, in general, encourage that behaviour as well.

All of this matters because so many of us tend to do multiple activities in a single room. And those create tensions.

For example, my office is in my room right now and my room is where I like to work out, eat, sleep, read, and more. I do literally everything in my room.

This creates a problem though as I often get too wrapped up in work to exercise properly let alone read any of my growing collection of books.

My room also has ample distractions that can inhibit my work. Posters from when I was a child to getting flashbacks (even though the flashbacks haven’t been an issue for months now.)

All in all different activities create tension and can overwhelm people. And in some circumstances, they may completely avoid doing certain activities as I have been with my exercising.

But unlike other people, I do recognize the importance of breaking things into sections. To have different rooms devoted to certain activities that have an all-around theme.

But how exactly are you supposed to do that?

There hasn’t been much I’ve read on the topic, in many cases people suggest adding furniture or accessories. Those are nice but they don’t exactly solve the problem. Nor do they become instrumental to most people success.

Have you ever heard of someone becoming successful after putting scented candles in their office or a potted plant?

Or how they lost a tonne of weight after adding carpets in their room?

I don’t think so.

In many cases, it boils down to attitude and those accessories play some role. After all, plants do have a way of boosting productivity but not by much.

So how do we change our attitude drastically?

First, Make A Big Change In Your Life

This is an obvious one but it’s still worth bringing up because each person’s version of change is different.

I say this because people think a change needs to be something really big. Like moving to a new apartment or home. And yes those are certainly big changes, change encompasses more than that.

Consider changing the arrangement of your room. Or even something smaller like adopting a new habit or hobby.

While those things seem small in the grand scheme of things, they’re actually pretty significant. My writing career started because I told myself five years ago to write an article every day. Even if it was terrible, the habit has persisted to the point it’s my career now.

It’s led me to move out of my parent’s place.

One book I read a while ago was called Smarter, Faster, Better by Charles Duhigg. In that book, he talked about group dynamics and how one person’s experience changed based on the norms that the two groups adopted.

One group she was thrilled to be around and enjoyed their company.

The other she dreaded and it eventually that group faded into the ether.

What happened to those two groups goes back to norms. These are unspoken rules that dictate what you do. And while this is more prominent in group settings, the same can be true to room environments.

Going back to our example it makes sense that when you go to a kitchen your norms dictate you’re either cooking and eating food or you open up the fridge and grab some snacks.

Either way, there is food involved. Suggesting any other activity outside of chatting and the occasional study session, people would think you’re crazy.

Norms are important because they set the atmosphere and therefore the environment. And it all goes back to everything I’ve mentioned earlier.

Ultimately whatever we make a habit of in a specific room we feel more inclined to do that specific activity. It’s why the second step is to not only make a change but to define that change and section it in an area.

It sets the tonne and it changes your entire attitude and approach. Going back to my office/bedroom, I recognize how unproductive it can be. It’s why I want to put an effort into having my office in a separate place, allowing me to use my room in a different fashion.

Thirdly, Get Others Involved.

My cousin is a close friend of mine and knows generally the sort of issues I’ve been dealing with. One of the biggest problems I’ve had has been on a mental level.

I don’t need him specifically to troubleshoot my own issues, but it’s important for me to have other people involved in the journey to an extent.

It’s why I find relief whenever I go out and do work elsewhere. It’s comforting and I get more work done than I would in my room.

Not only that but it can also create accountability. In a sense, if my cousin were to do similar activities to me, I’d have another accountability partner.

This goes into why I suggest this in the first place. Ultimately, people choose whether or not to be involved or not. You shouldn’t force people to do something. However, by suggesting or sneaking in ways to get others involved can be beneficial.

It’s why I suggested to my cousin that he move his desk into the office space we intend to create.

The idea behind this is that it’s a way of indirectly encouraging and motivating others. We see one person do something amazing and we feel motivated to do the same. By having a handful of people involved in the process it can inspire other people into action.

On the other hand, it creates accountability as I just said. After all, if people are making progress they want to hear about your progress. Therefore you want to make sure you are still making progress yourself to inspire others.

This idea follows the idea of having the prep work ready every day. Do you work out in your room or in the living room? Either location, make a point of placing your weights and an exercise mat in that area.

That way as soon as you see the weights or the mat, you immediately think “Hey maybe I should work out.”

It’s similar to the idea of putting on your exercise gear. I know for myself if I want to get myself to go for a walk, I put on my exercise gear immediately.

It’s a similar idea to using part of the living room as my cousin and my offices. It’s where we work and get stuff done so we can make it a purely work-oriented place. The idea is that it signals to our brain to focus on goals and get work done rather than goof off.

Finally, Commit To The Environment

When changing environments you want to commit to the new habits you want to put into them. Not only that but be thorough in the decision to consider adding more. Only do so if you’re adding appropriate habits to that area. Habits that complement everything else.

You do not want to complicate environments or else you’ll have too much clutter and distractions.

The last thing that I’ll mention is all of this requires a strong mindset. It’s easy to fall into little mental traps that trip you up. One thing that I’ve been finding myself doing is thinking about all the exciting things that I will be doing.

Not to mention visualizing myself doing those activities.

And I’m pumped for it.